It’s summer. The school is over.
Time to forget everything you learned playing some good old video games,
and this is the perfect moment as all our games are on SALE!

The horrors of Demons Island await you, along with renewed graphics, a more balanced gameplay experience, secrets and a brand new level cap!

(PONTENURE, Italy) June 1, 2016 – You asked for it and we delivered. Doom & Destiny Advanced new update, named Spaghetti Update, will throw the wildest party in videogame’s history on the frightening Demons Island, an isle populated by the strangest creatures ever seen in the Heartbit Interactive’s saga. Along with the new story branch, the team wanted to improve the gameplay, removing the cursed status. Moreover, for your eyes sake, the graphics are in continuous renovation, with new icons, more detailed landscapes and a lot of new stuff that you will see in future updates!

The Story Update #3 is available NOW for the download and it’s FREE.

Check the complete list of fancy features added in this new demonic update: 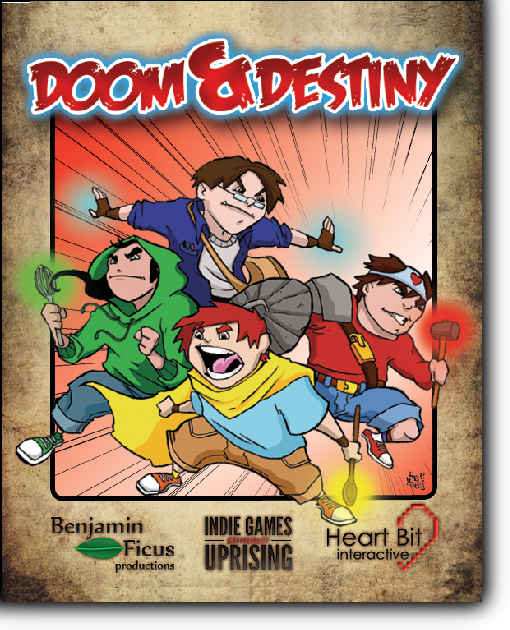 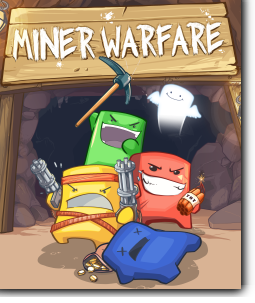 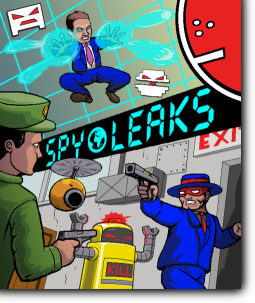